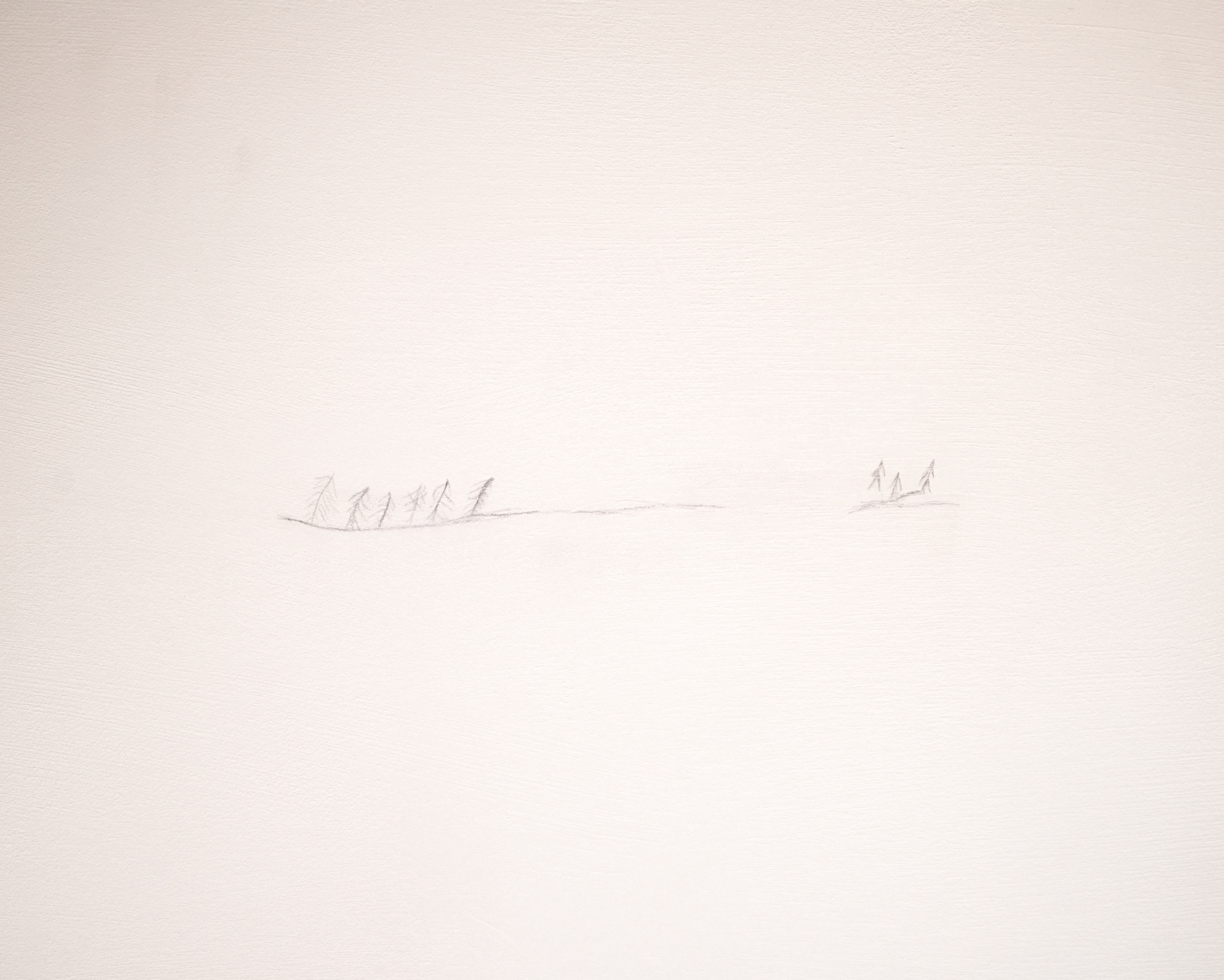 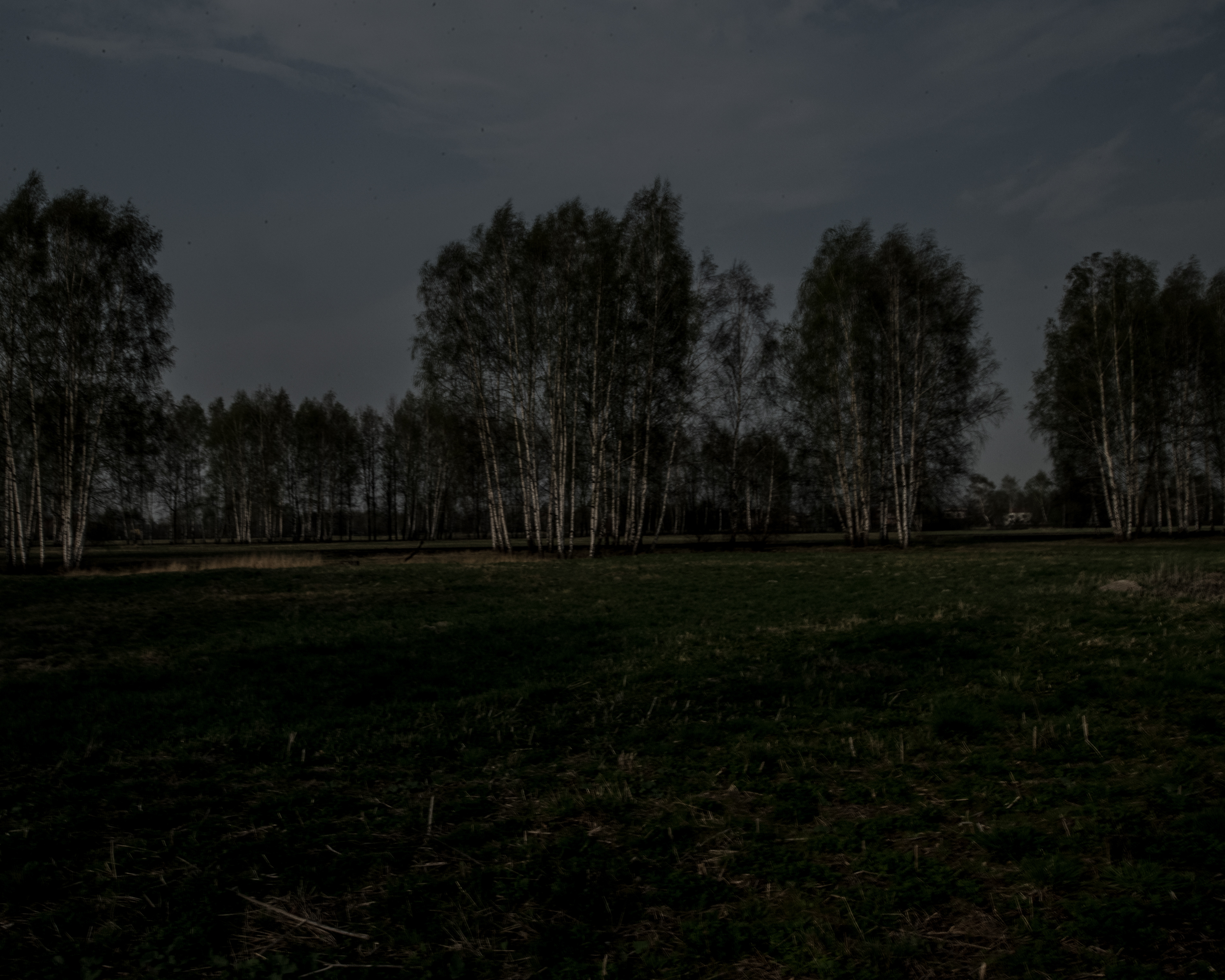 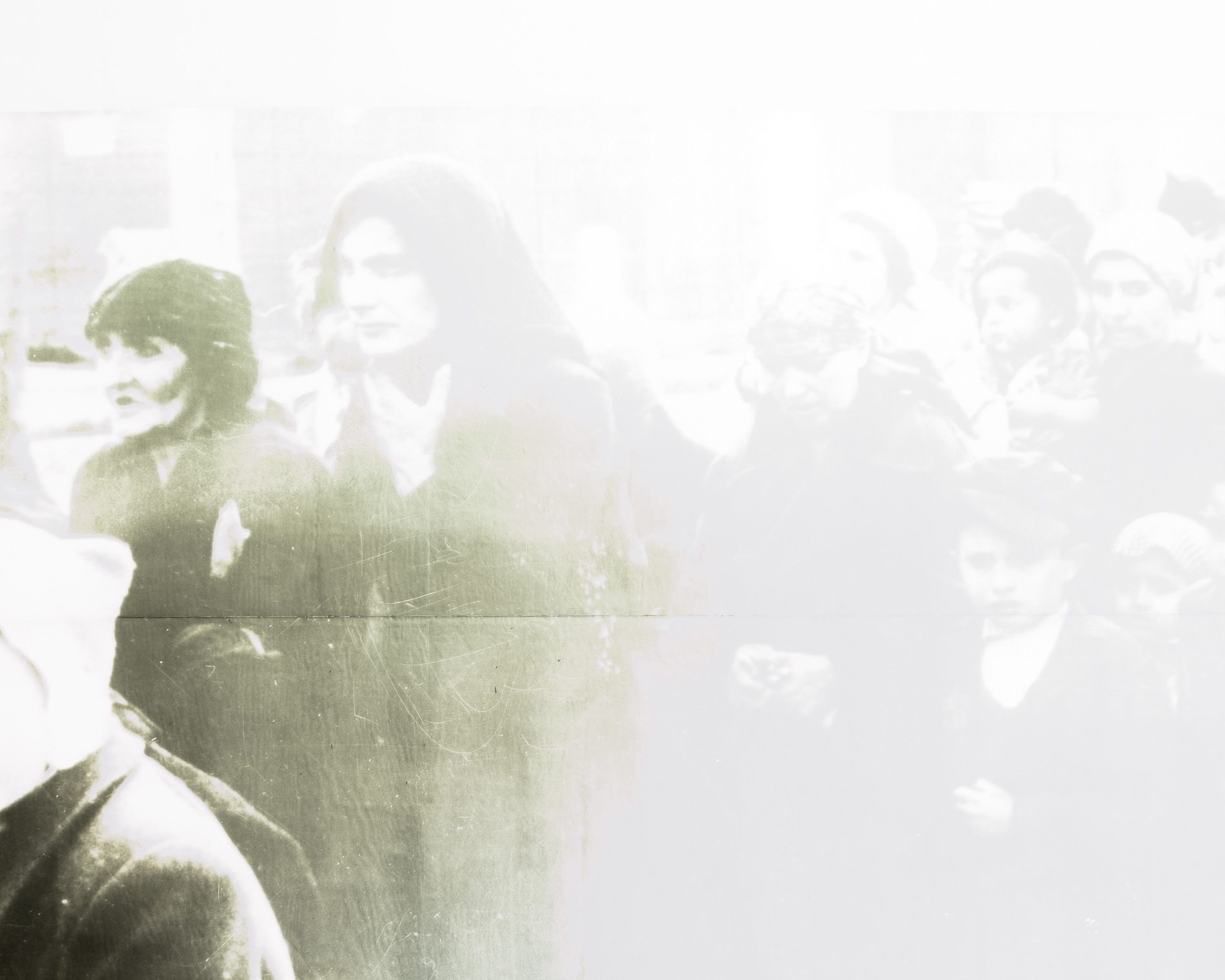 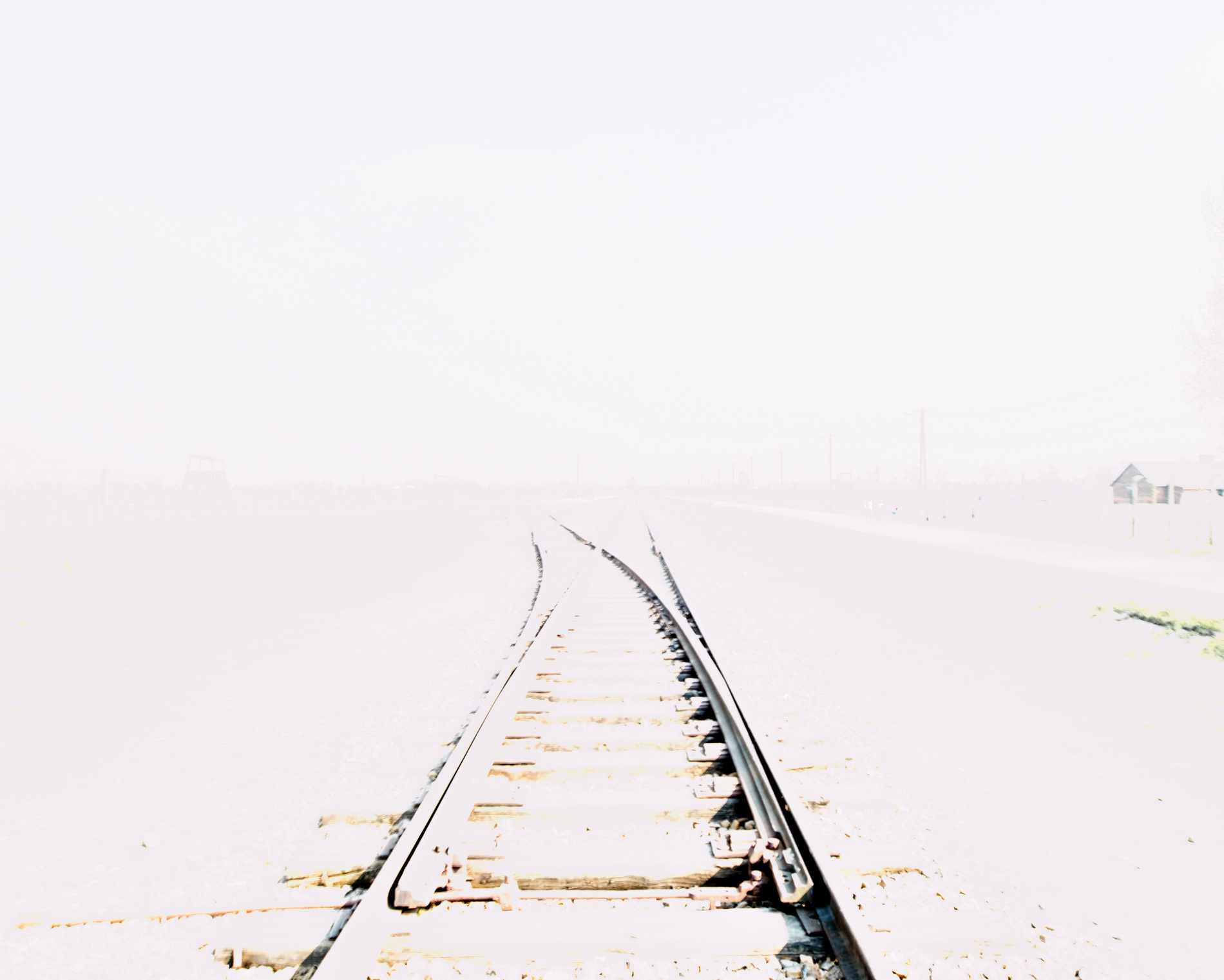 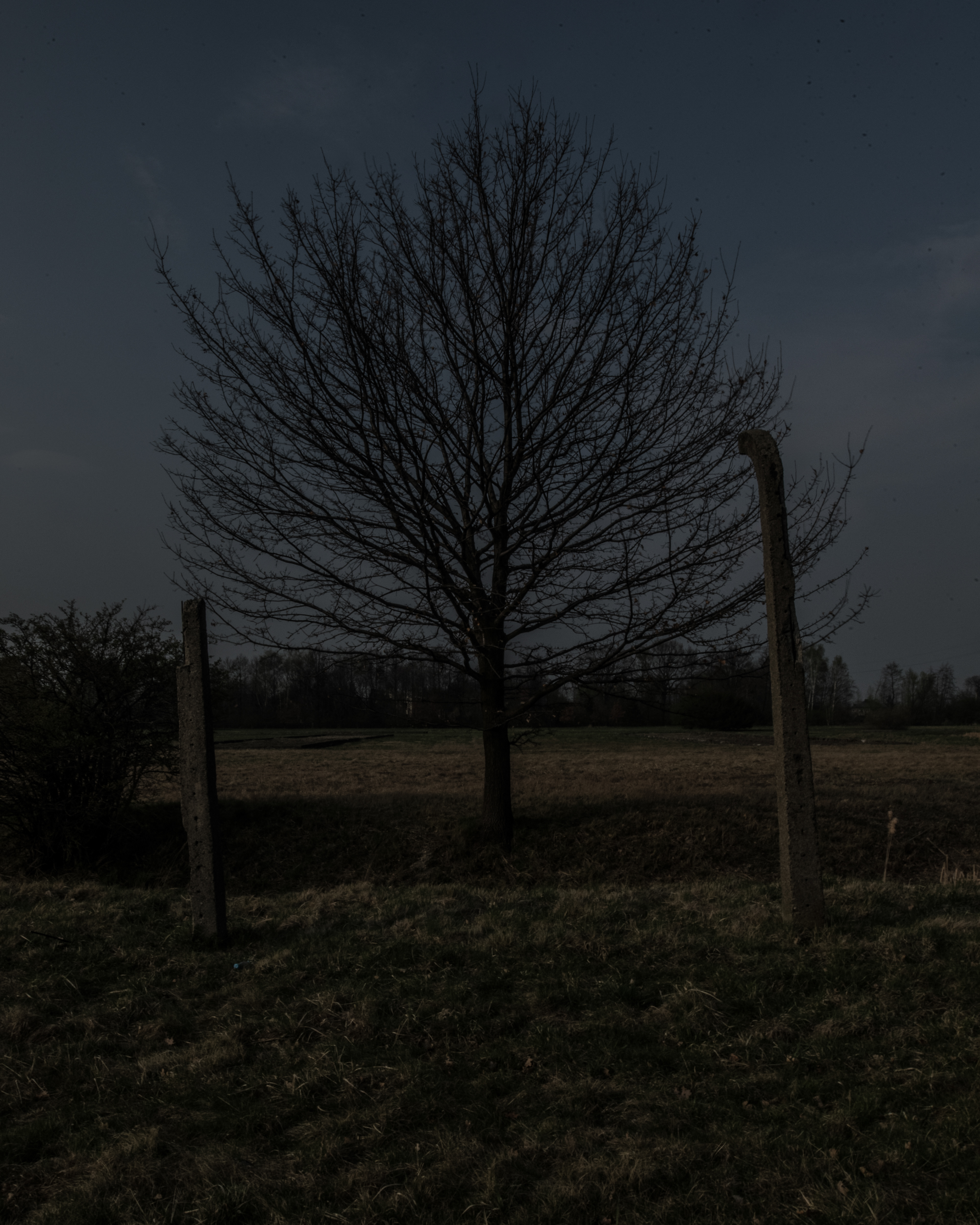 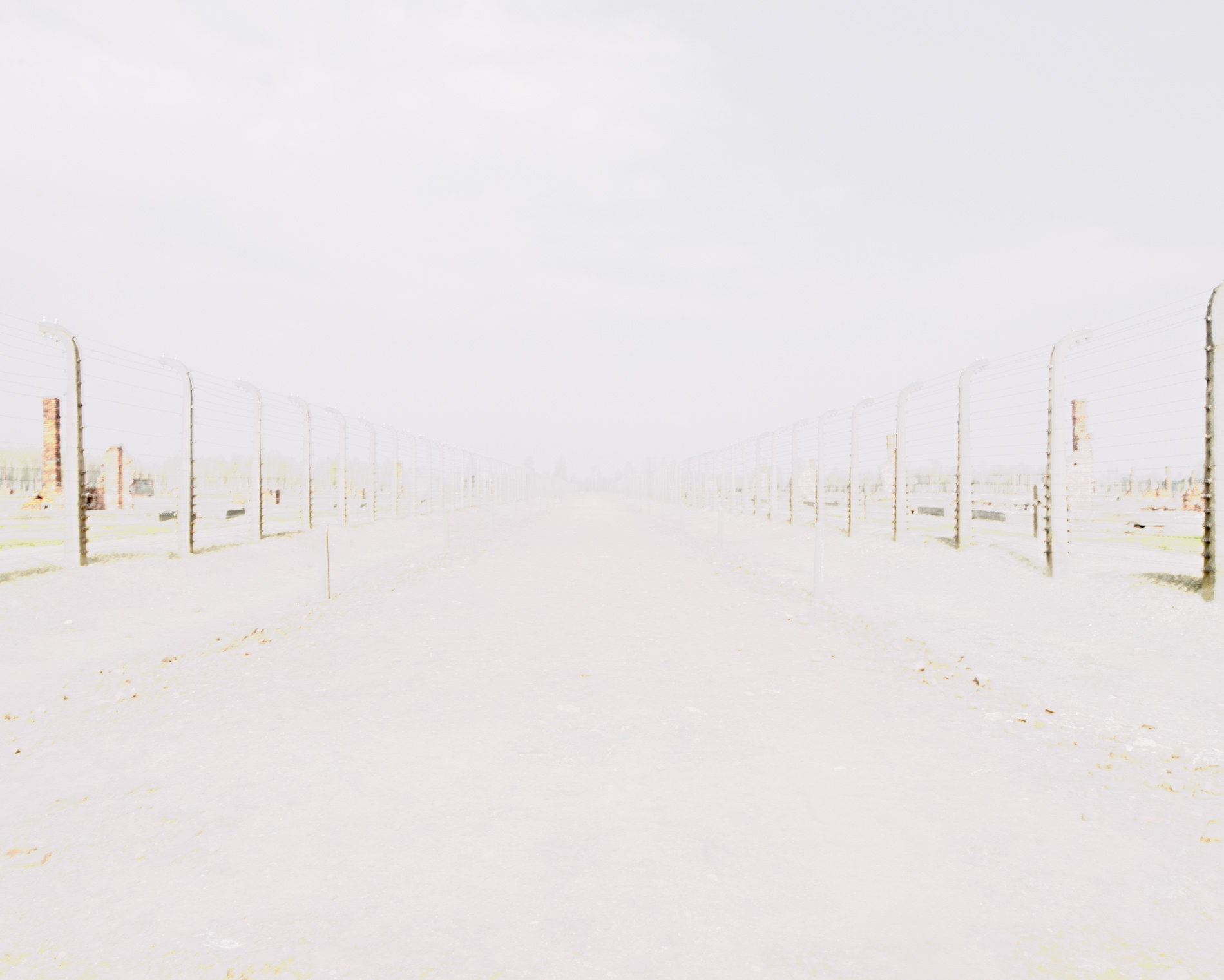 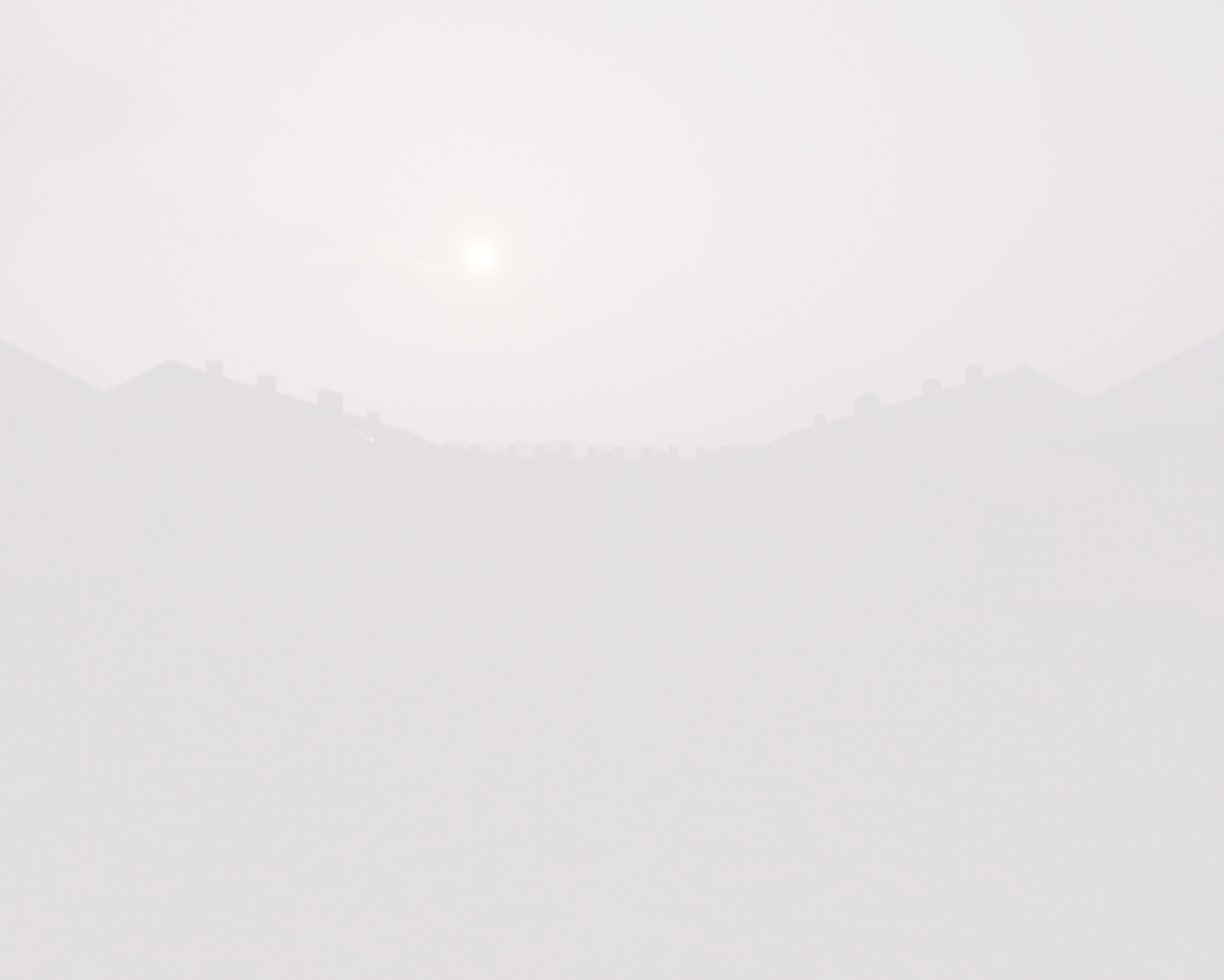 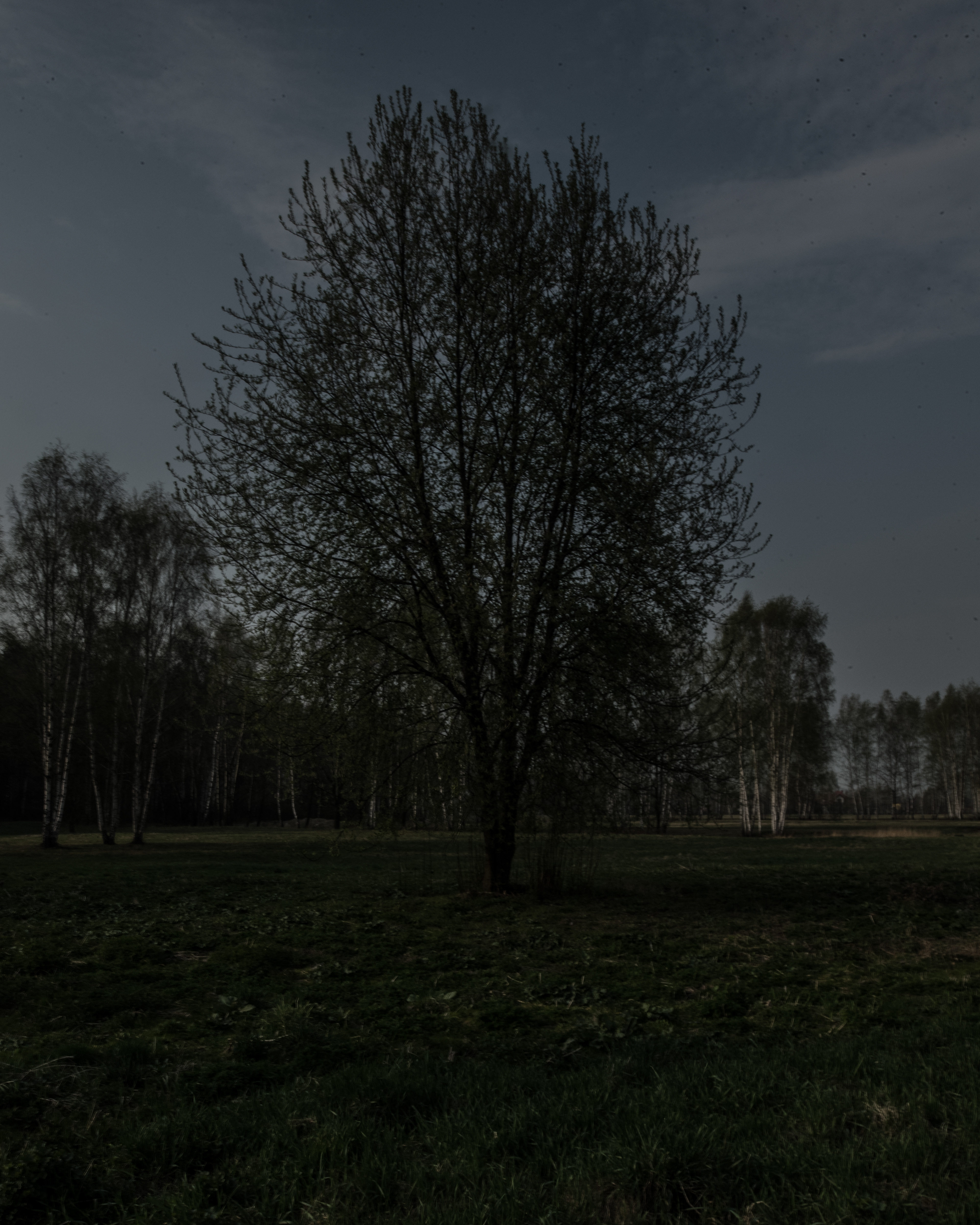 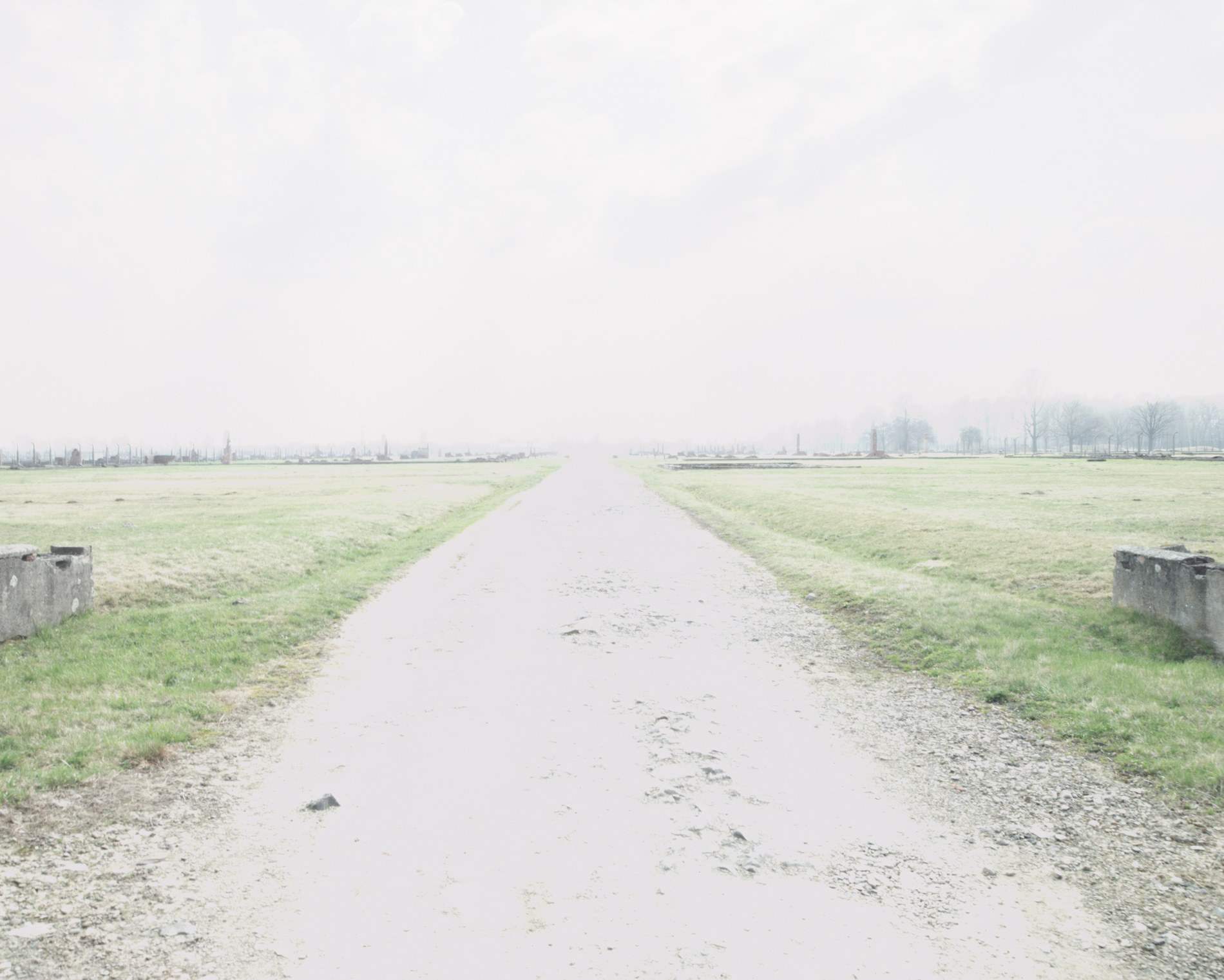 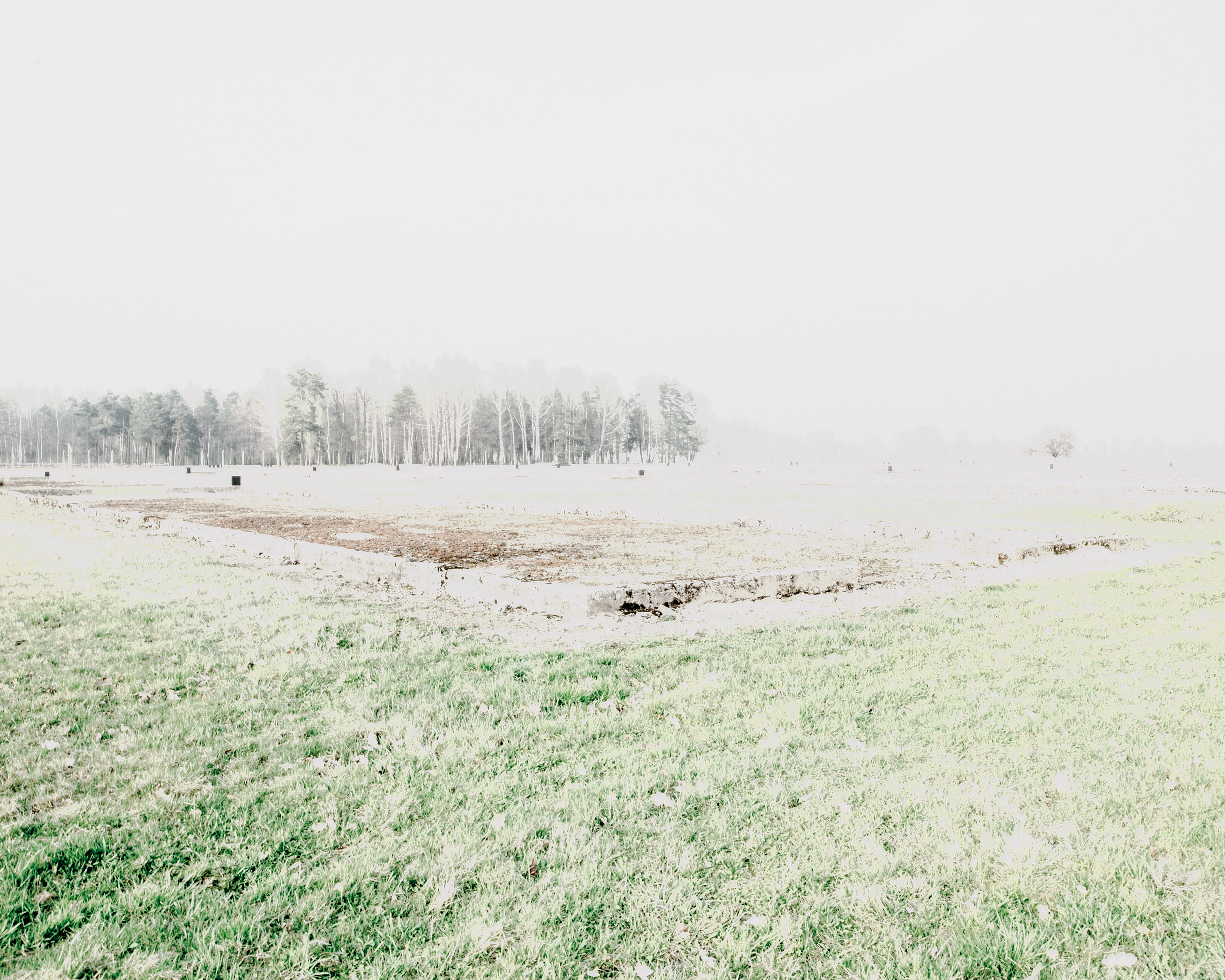 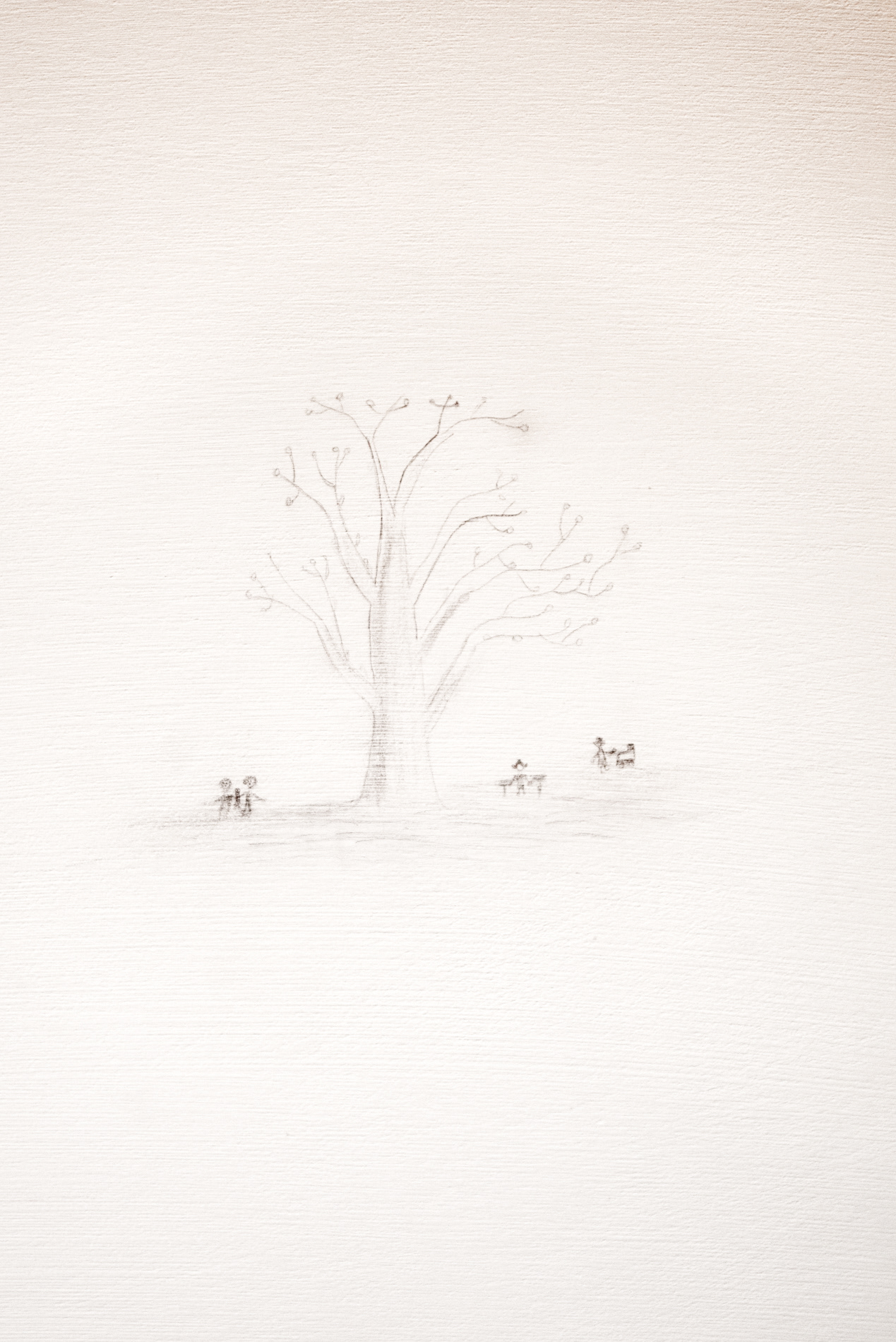 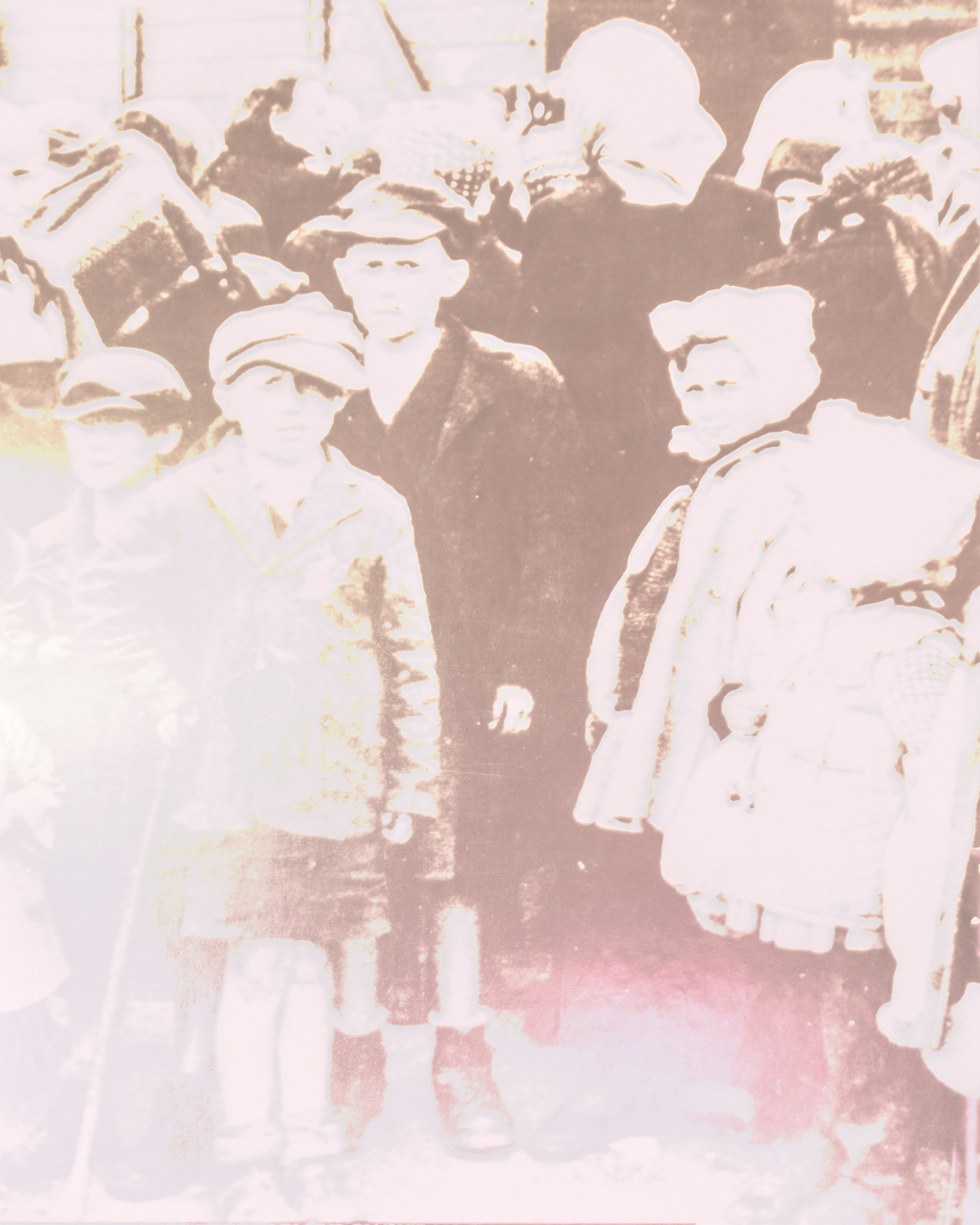 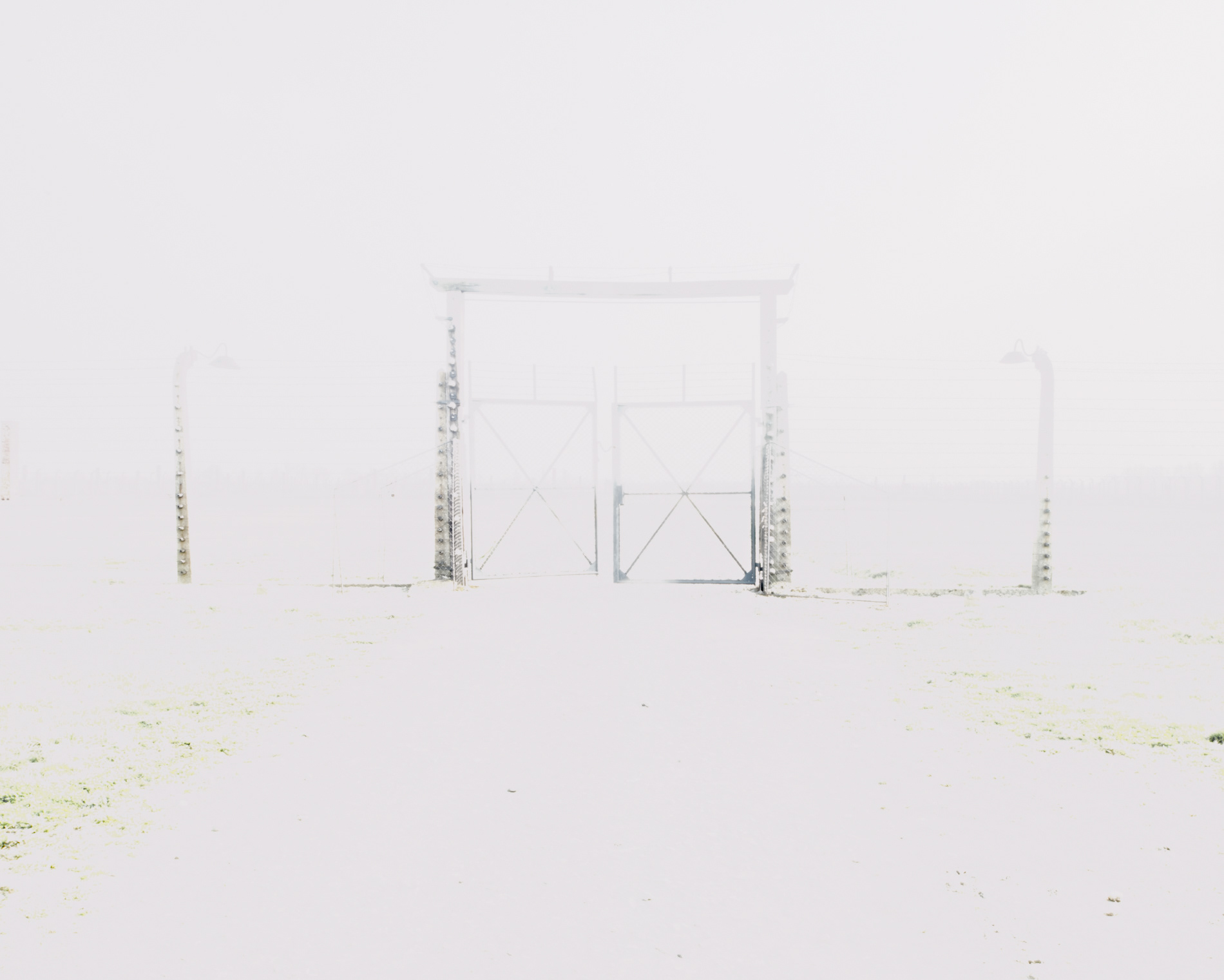 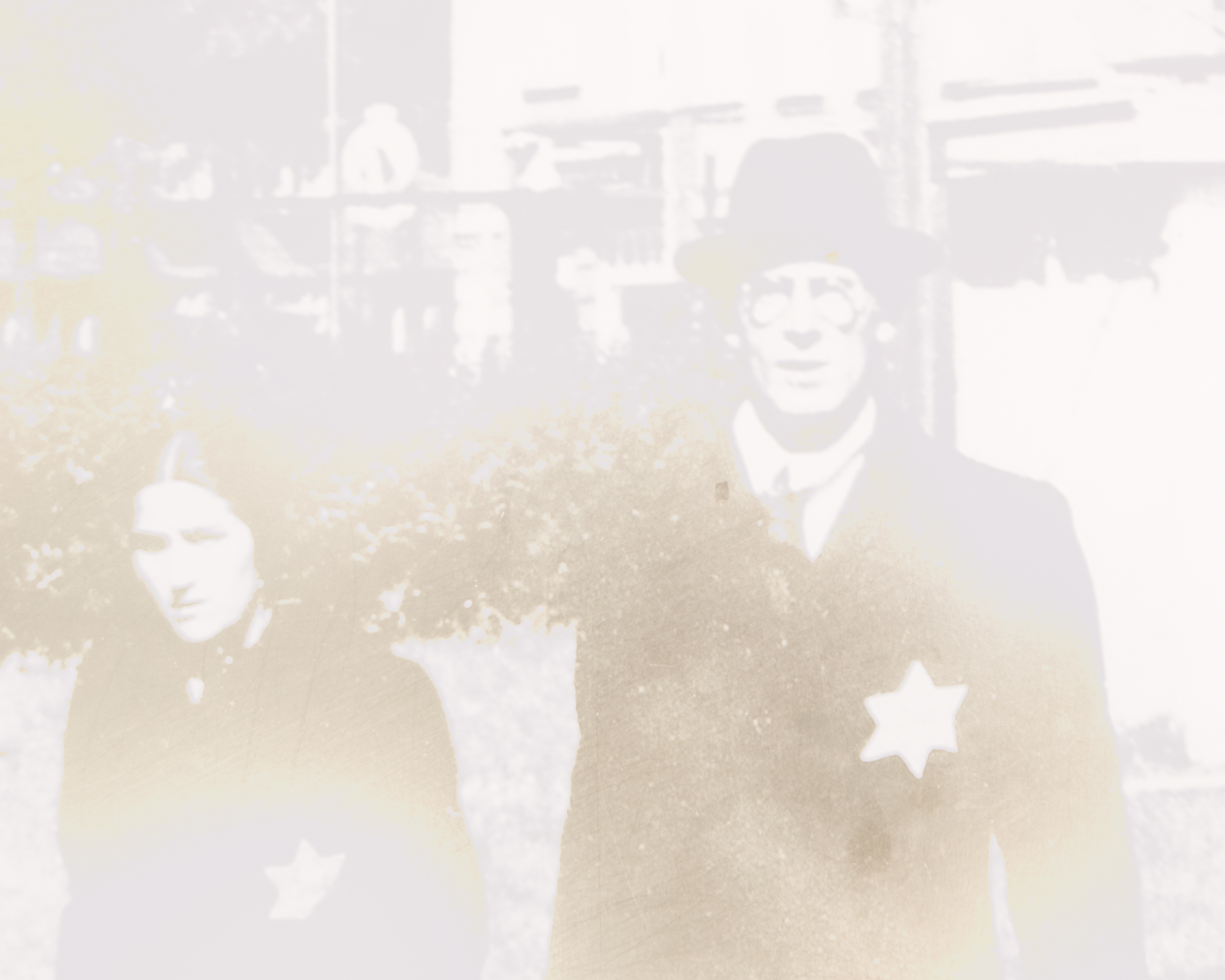 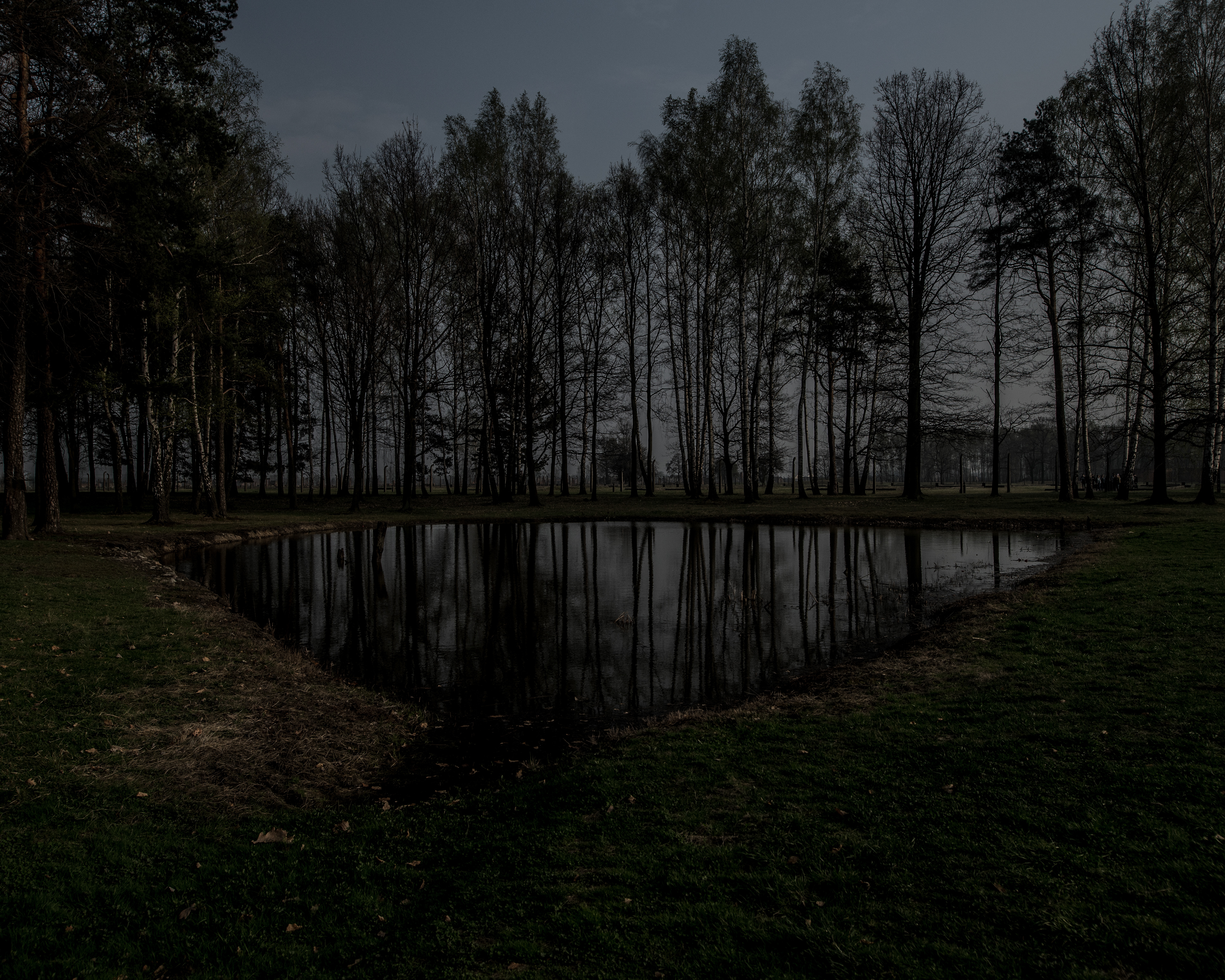 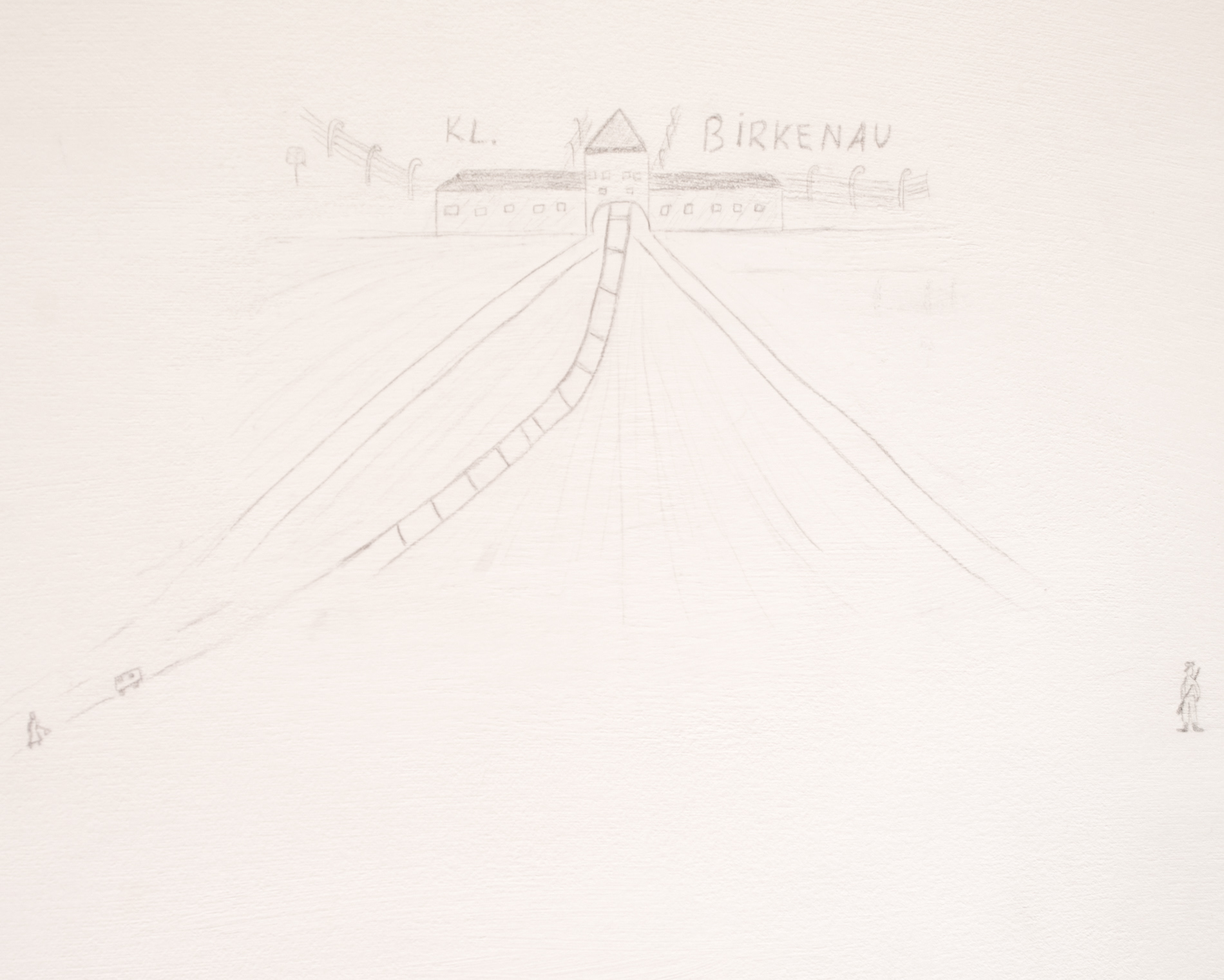 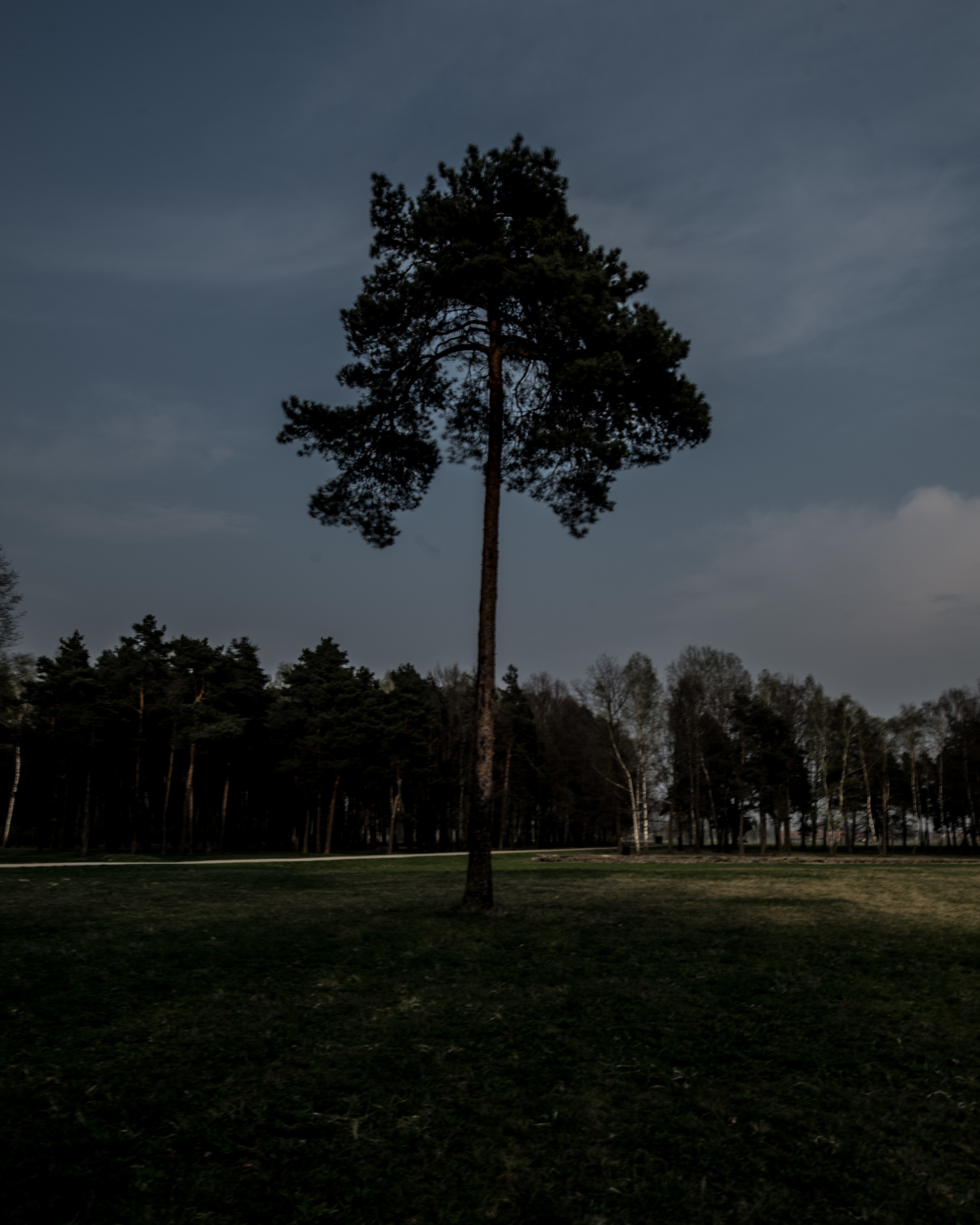 Sitting in the shade of the trees, the sun dazzled my thoughts as if the place wanted to be forgotten. I was sure we had learned our lesson from history. Yet today, I doubt it. "Over the years, we have heard more and more often that we may have to stop living under the shadow of the Holocaust. As if the memory of Auschwitz, like a yoghurt, had an expiration date. (Carolin Emcke, Against Hate) Hatred and fear of the other resurface. It is clear that we "remember" ... Yes, we say it was horrible. Of course, we teach it in class. And we look at the world as a fiction. Concentration camps for homosexuals in Chechnya are too far away. Nationalist marches are "only" in Poland. And we do not see people drowning in the water.
The Holocaust memorial in Berlin and the Jewish Museum marked me. The visual beauty of these monuments give, in my eyes, dignity to the people who have suffered from this abomination. I approached my job with the same feeling.
Each photo was taken in Auschwitz.
I firmly believe that a job should not need explanations to be understandable. For this, some images show in a direct way what symbolizes these camps. It is our collective memory that disappears. The Nazis wanted to erase this place and we let his memory become desertified. Leaving only one borrows in an image burned by the sun. Only the gray of the ashes remains. They gave life to the trees around the camp. The lost density of images is found in trees, living memorials.

"What experience and history teach is that people and governments have never learned anything from history," said Hegel. "Those who do not remember the past are doomed to repeat it," Santayana reminds us.
↑Back to Top